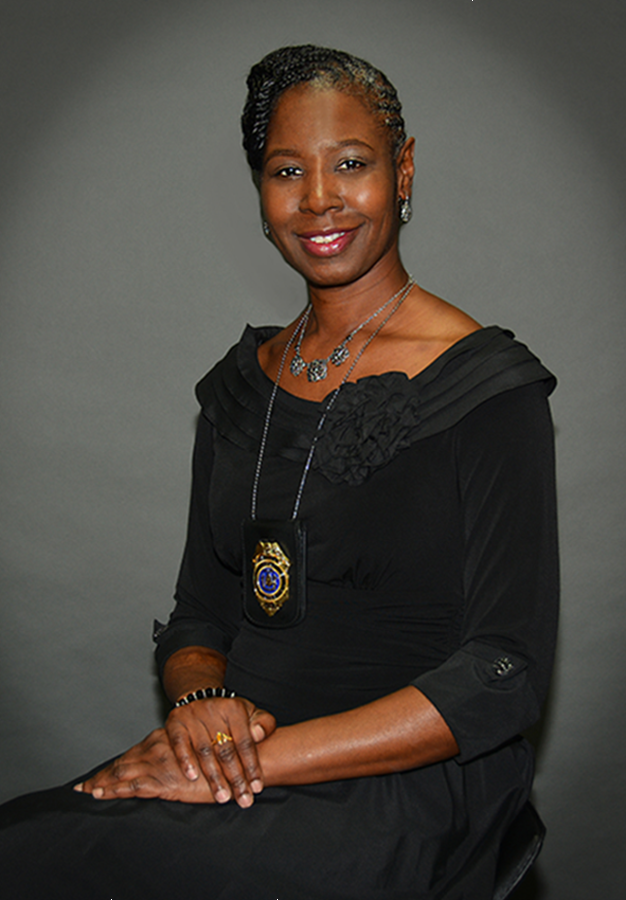 Minister Maria McNeal is a native of Brooklyn, New York; she was born on November 8, 1967 to parents Tommy and Willa McNeal. Minister McNeal attended public school in Brooklyn New York, and later went on to graduate from Borough of Manhattan Community College, where she earned an Associate in Applied Science Degree in Business. She also received her Associate in Theology, from Christ Theological Seminary, and graduated as a Chaplain from the New York State Chaplain Task Force. Minister McNeal actively works in the field as well as visits Creedmoor Psychiatric Center as the Lord leads.

Minister McNeal spent nine years under the leadership of Apostle John H Boyd of the New Greater Bethel Ministries in Queens, New York, where she received salvation and was filled with the Holy Spirt. One night in prayer the Lord spoke to her and said "we are fighting a terrible war and need your help." Not realizing what was taking place in her life, and after ending a ten year span as a Muslim woman, the Holy Spirit began to teach her the art of Healing as well as Deliverance. Minister McNeal is a Seer Prophet, who flows in a yoke destroying anointing with signs and wonders following her. She also has a revelatory teaching gift and prophetically teaches under the direction of the Holy Spirit.

In 2005 Minister McNeal was led by the Holy Spirit to West Palm Beach Florida to attend a priestly worship conference given by Evangelist Jack Toback, the founder of Worshipers of the Living God Ministries. While there she received an impartation with the laying on of hands. Minister McNeal was given a mandate to teach priestly worship to everyone she comes in contact with. She is often lead by the Holy Spirt to go into churches that are bound in the spirit realm and free up the atmosphere so that worship can come forth. She is the founder of a not-for-profit 501c3 ministry called At Risk Youth Ministries, an outreach ministry in which she goes into the prison's and ministers to youth between the ages of eighteen and twenty one. She also started a prayer line called "Start your day with prayer," a fifteen minute prayer call that begins at seven a.m. Mondays through Fridays. Minister McNeal is the mother of three children: Mutasim, Ayyub, and Nekaybaw, and the grandmother of one grandson by the name of Shiloh and lives in Woodhaven Queens.